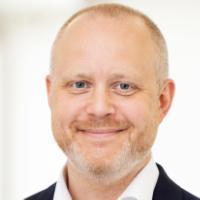 Consultancy and advisory activities for Government and Business

Independent Research Fund Denmark (DFF), chairman of the board, 2019-20

Various interviews and appearances in all of Danish paper and e-media, coverage in WSJ, WaPo etc.